Anonymous Turns to CultDAO for Support Against Unjust Government Actions 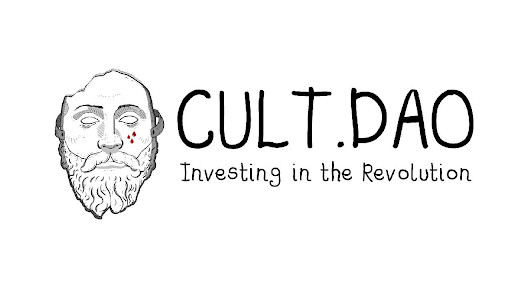 Anonymous, the international activist group responsible for white-hat hackings, announced that it intensifies its fight against Russia and other unjust national governments. To this end, it will source funds from crypto projects with “similar conceptions,” such as CultDAO.

The announcement comes in the wake of the cyber warfare between Anonymous and Russia, which started shortly after the Russian invasion of Ukraine, on March 15th. The hacktivist group has often provided support against governments and organizations, which, in its views, act unjustly towards innocent people.

Shortly after the Anonymous announcement on Wednesday, CultDAO reiterrrated its support for the hacktivist group by “funding the revolution.”

CultDAO is a community-driven decentralized autonomous organization seeking to empower individuals into obtaining more financial freedom. This should happen by accelerating the mass adoption of decentralized finance (DeFi), which transfers financial control from centralized institutions into the hands of the people.

“$CULT is completely decentralized & can fund those causes & revolutionaries which are ordered offline by governments & centralised entities, as we saw in Canada.”

The statement makes a reference to the infamous action from Canada’s Prime Minister, Justin Trudeau, in February. Then, the Canadian government froze the bank accounts of those donating to Ottawa’s Freedom Convoy protest and forced Just Giving to refund 9 million in donations for the protest. In return, people turned to Bitcoin to continue supporting the protests as the popular cryptocurrency cannot be subject to governmental or banking restrictions.

CultDAO functions according to its manifesto, which aims to support initiatives favoring decentralized financial systems. Showing support for Anonymous against unjust governmental actions aligns with the organization’s ultimate goal. So far, CultDAO has agreed to donate 13 ETH to the cause.

Cult DAO is a blockchain-based DAO aiming to usher in the “decentalized finance revolution.” Its goal is to empower people with the necessary tools to “break away from societal, economic and other norms.” To this end, its members can vote on funding for projects focusing on decentralized applications.

The protocol uses CULT, a hyper-deflationary token for its multiple operations in support of DeFi operations. For more information about Cult DAO, please follow the links below: 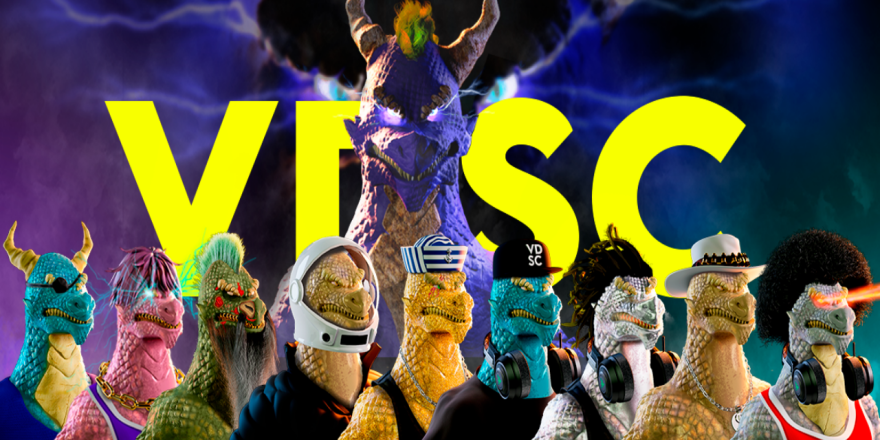 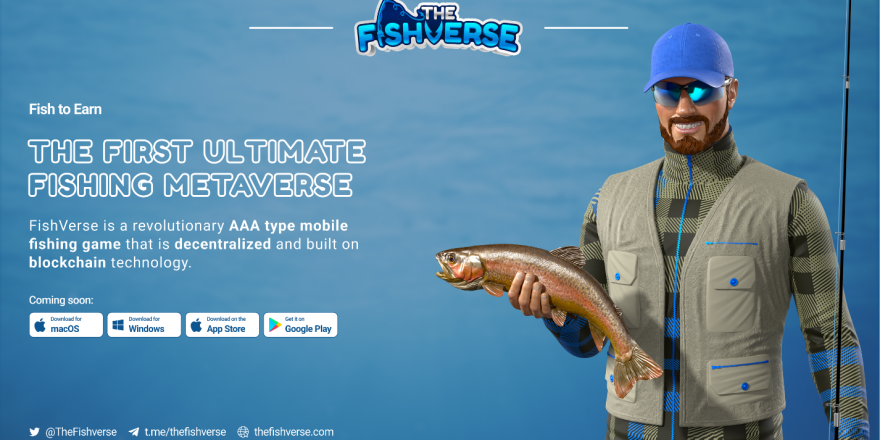 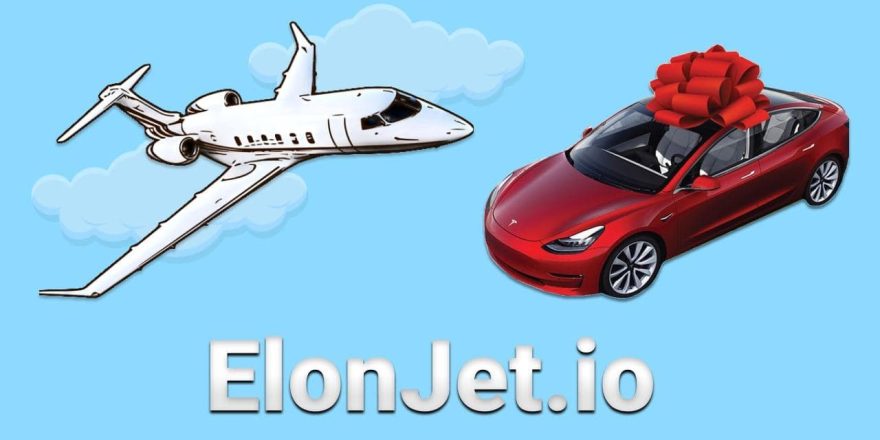 ElonJet Wants to Become the Meme Coin of 2022 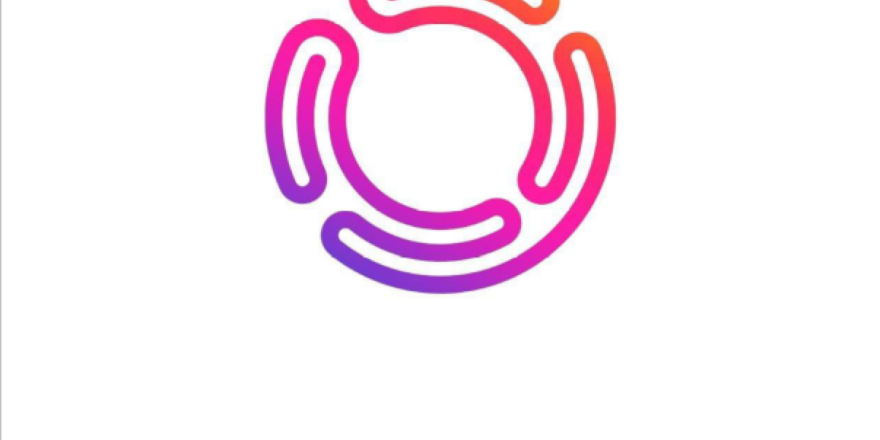