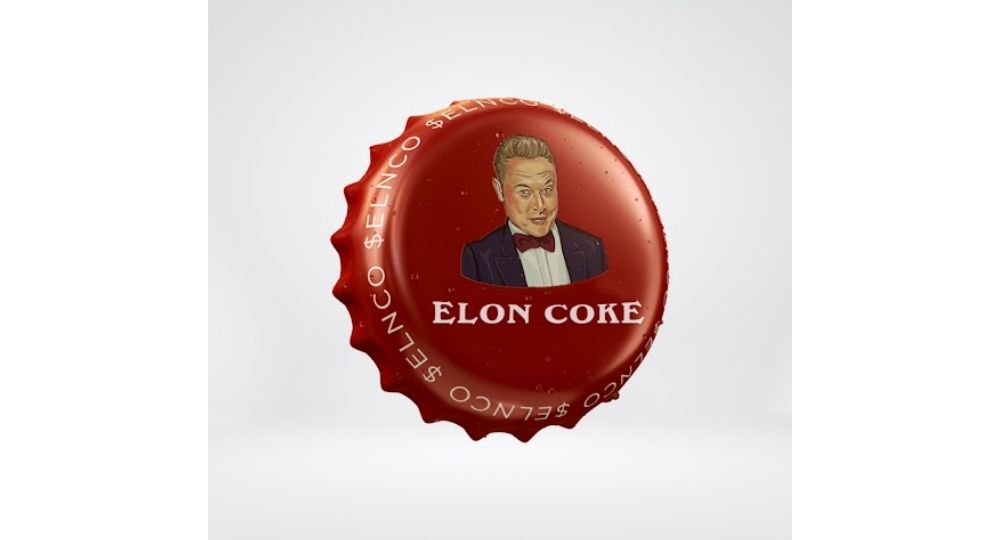 ElonCoke (ELNCO), a token on Binance Smart Chain, has announced its listing on PancakeSwap as well as having revealed some upcoming utilities. The project launched on April 28, 2022, and is available to trade on 12 different blockchains.

ElonCoke gets its inspiration from an Elon Musk tweet that reads, “Next I’m buying Coca-Cola to put the cocaine back in.” The Tesla CEO tweeted this on April 27th following his recent acquisition of Twitter, unintentionally bringing new meme coins to fruition.

The project launched on BSC, though, they have already developed a bridge that can be utilized on 12 different blockchains. Some included are Ethereum, Avalanche, and Solana. Further, every ELNCO transaction comes with an 8% BUY and SELL tax, which the protocol will distribute as follows:

ELNCO comes from the same team that has worked on another imposing token, CatCoin, and aims to become a utility project with a multitude of features. Among them is Coke of Duty, a multiplayer play-to-earn (P2E) game drawing inspiration from popular titles such as Call of Duty and Battlefield.

Coke of Duty will be a first-person shooter battle royal where gamers will compete to become the last man standing. Unlike traditional titles, Coke of Duty will enable players to earn fungible BNB rewards while casually playing. Also, within the game, players will be able to use ElonCoke tokens to buy various upgrades and items, subsequently burning the tokens spent. Lastly, the ElonCoke team will host a tournament shortly after the games release, paying winners in BNB.

While the project is still in development, the team announced that they will focus on additional utilities once their game is up and running. These new features might include tangible branded soda bottles and ElonCoke snacks in the Metaverse.

For more information about ElonCoke, please follow these links: 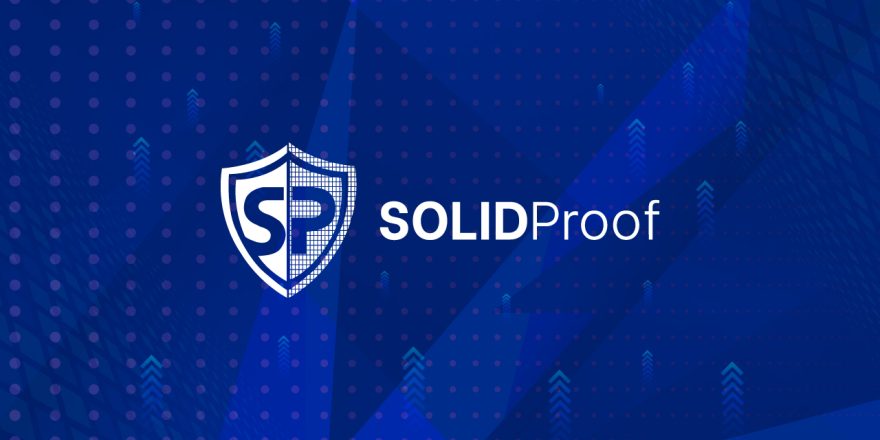 Everything You Need to Know About Solidproof’s Audit Processes 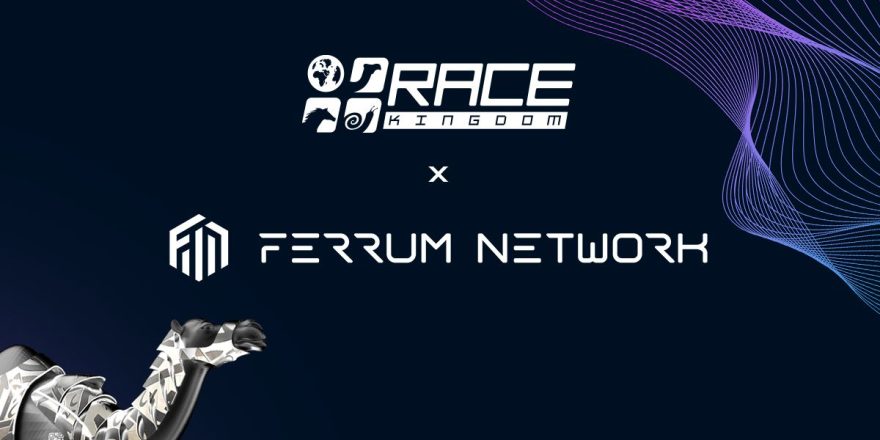 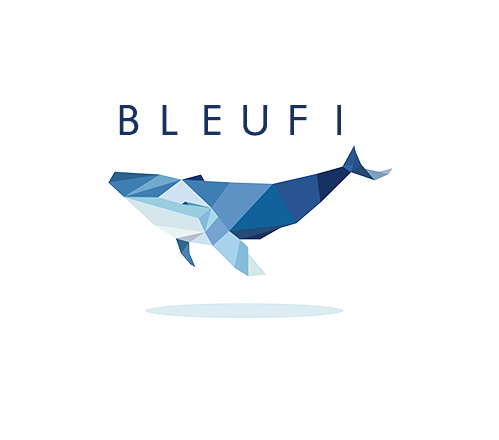 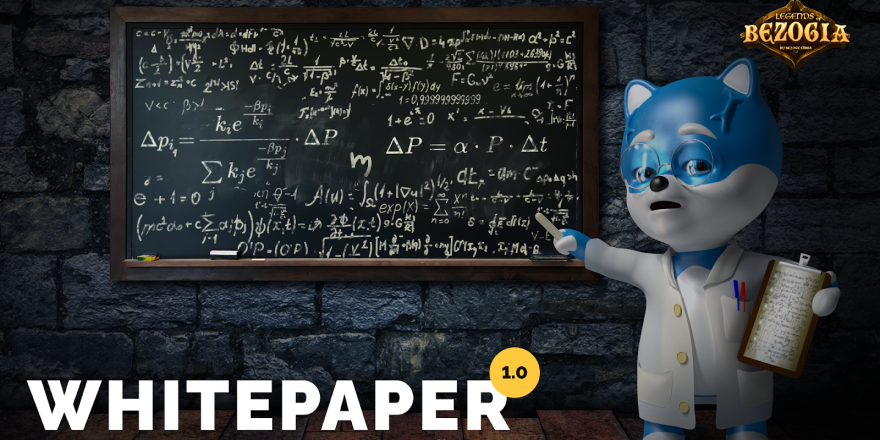