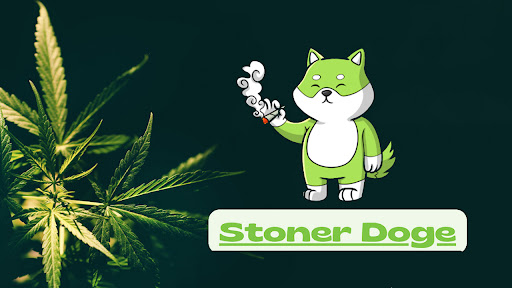 As its team recently announced, Stoner Doge, a new project in the cannabis sector, is using blockchain to launch a new cryptocurrency on the market.

Considering that accredited sources such as the New York Times call the cannabis economy “a job machine,” it is not surprising that the market is interested in the industry.

Ethereum-based coin $STOGE has a restricted number of 420 billion samples, the token’s total supply. On the market, token purchases and sales will be taxed at a 4% rate by the system’s internal algorithm.

There will be a maximum wallet size of 2 percent enforced by the team to restrict the effect of “whales” on this new initiative.

The team said that all tokens in the project’s liquidity pool had been burnt before the $STOGE launch. All token holders will be able to select cannabis-related charitable organizations that will receive 50% of the project’s transaction fees.

How to Buy $STOGE

The project’s website offers a method to visualize how $STOGE moved against $WETH over time. The coin has only recently gone live, and Dextools.io does not yet show a long list of transactions, but this way to view the market will likely become more interesting as time goes by.

Stoner’s Doge official website also has a direct link with the UniSwap page that currently lets anyone trade the $STOGE token on the market. User can connect their wallet (MetaMask, WalletConnect, Coinbase Wallet, or Fortmatic) to the portal and purchase the amount of $STOGE they want.

The team decided to use a fair launch strategy to push the token on the market. A fair launch differs from a classic pre-sale event because, unlike the latter, it avoids limiting the number of available tokens to investors in the project’s debut.

In other words, a fair launch allows investors to jump on a project right from its first day of trading without having to wait for an initial coin offering (ICO).

Stoner Doge hopes to break into the market and profit by taking advantage of the current enthusiasm around blockchain technology and the memecoin phenomena.

Most cannabis companies, according to the group, only accept cash as payment and need the introduction of a new secure virtual currency to function. In this context, Stoner Doge plans to become a successful crypto project by persuading the growing cannabis economy of its utility.

MAPS, N.O.R.M.L., the Realm of Caring, the Marijuana Policy Project, the Last Prisoner Project, and the Sapphire Medical Foundation are among the charities  Stoner Doge has identified as possible recipients of its tax proceeds. According to the team, more respected cannabis organizations may be added to this list in the future.

$STOGE is live on the market. Anyone wishing to learn more about the project’s mission and developments can refer to its official website and the social media channels below. 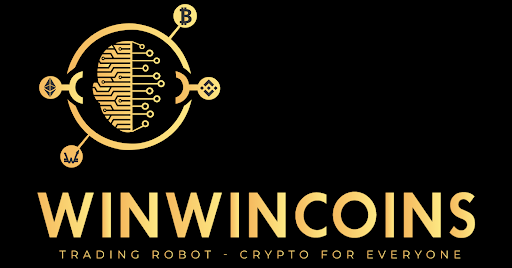 WinWinCoins About to Hit the Market with Its Pre-Sale Launch 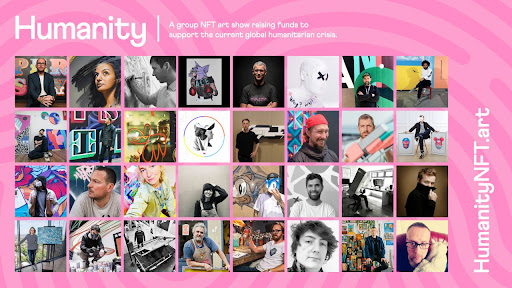 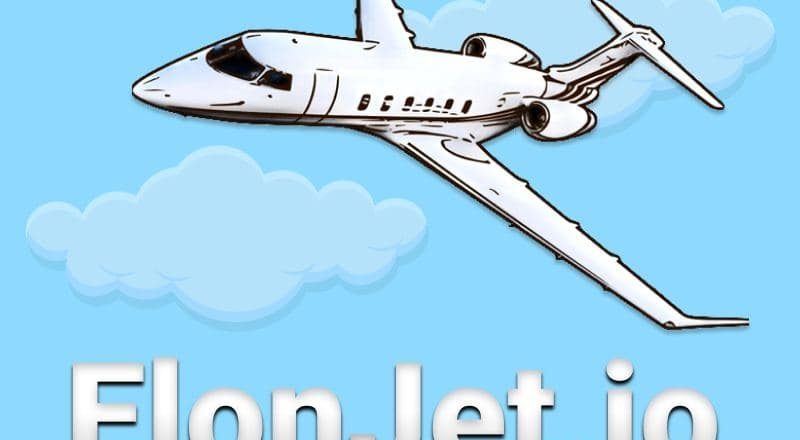 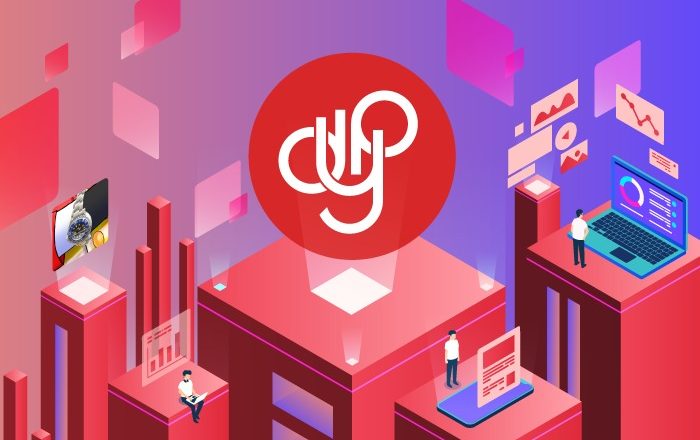 DeFi Yield Protocol is Building its way into the Future