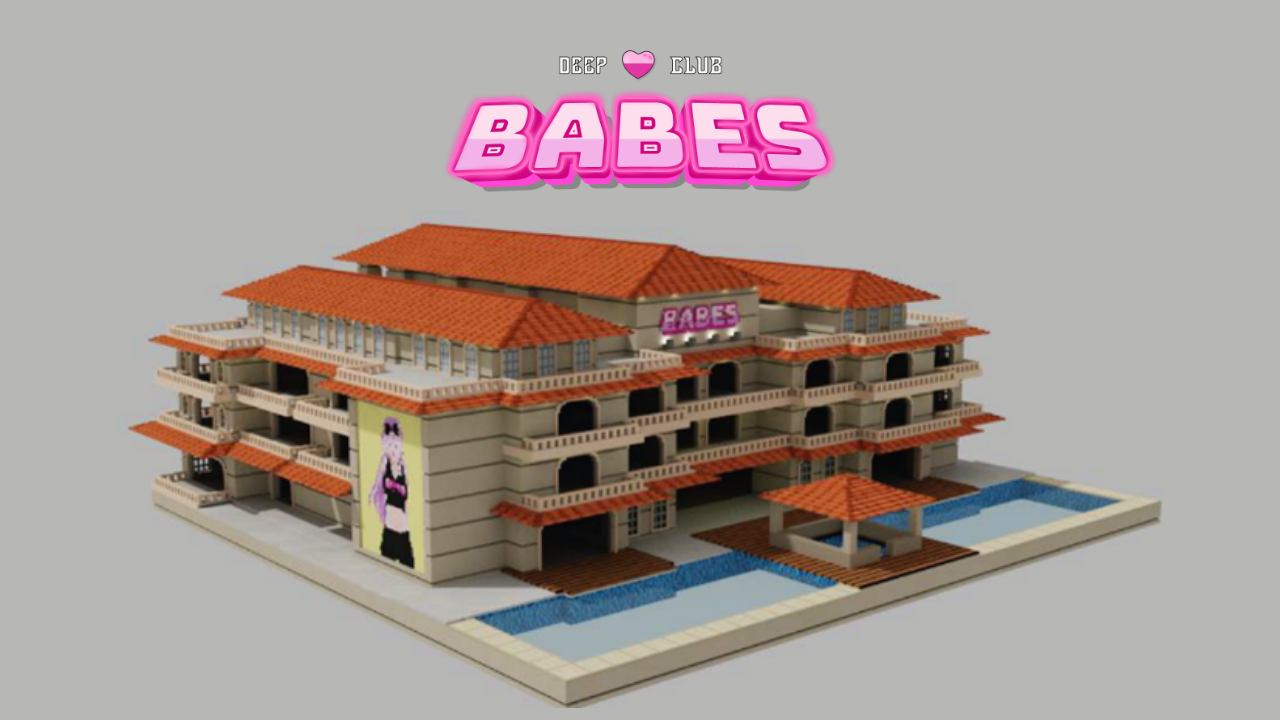 Among the many applications of blockchain technology, some teams are discovering its social dimension. The combination of blockchain, non-fungible tokens (NFTs), and the Metaverse The Sandbox is attracting a lot of developers.

Today we will look into the Boku No Babes project, a new initiative aiming to exploit blockchain’s social perks. We will focus on its key aspects; those wishing to receive updates from the team can visit their social channels.

About Boku No Babes

The Boku No Babes initiative aspires to provide users with the possibility to see their NFTs
being animated in the metaverse. The general idea of the team is to let anyone interact with their digital partner online.

The whole project will take place, in the first instance, in the form of a 2D NFT. Later, the team will launch “3D Babes”, and holders in the Metaverse will be able to enhance their social experience.

The following subsections will help us understand some of the main aspects of this new social initiative.

In Japan, the term nijikon refers to a particular affective perception of two-dimensional anime characters. Nijikon highlights the apparently enhanced attractiveness of these characters compared to real-world people.

The team began its work on this concept and decided to bring it back from the 1980s to the modern era. The merge of the concept of nijikon and the decentralized blockchain technology resulted in Boku No Babes.

The NFT minting process will happen in two phases. The first one, labeled “Sedai0”, will feature:

During the limitless minting phase, users will receive rewards as $WETH. Furthermore, almost half (45%) of the minting liquidity will go into a redistribution vault.

The second phase (or “Sedai1”) will follow a similar mechanism, beginning ten days after the first one.

The social core of the project will be “The Club,” with a corresponding liquidity vault. As already mentioned, the initial role of the vault will be receiving a part of the NFT minting liquidity.

Users will be able to stake their NFTs at the club, benefiting from receiving a $WETH passive income. Each NFT will bring a different benefit to the community, with the following distinction:

As one may guess, the higher the score of the NFT, the larger the reward of the system. The team promises that Boku No Babes will not limit the amount of NFTs that anyone can stake.

At the moment when all the The Sandbox universe will be accessible as well as the mansion, The Club will reach its second phase.

The Tokenomics of the Project

The overall liquidity of the project will adhere to a pre-determine subdivision. The following subsections will provide more information on the matter.
.

To be noted : 50% of all secondary market sales on Opensea as well as all Metaverse events tickets sales will be added back to the Vault system, the idea is to create a self-sufficient vault system.

The community will be able to use the vault by staking their NFTs. The project’s tokenomics will continuously feed the vault thanks to transaction taxes.

The team aims to keep the vault fully operational at all times and distribute passive income to holders.

The vault will allow us to present a preview of the final experience which consists of The Sandbox mansion, where a portion of the revenue generated will be redistributed to the vault.

The team will keep 26% of the project’s funds, a typical choice in most blockchain projects.

Going beyond the Mansion component of the initiative, the team will use these funds for other future developments.

Marketing – 6% of the Funds

Each new project needs a marketing strategy to penetrate the market. Its aims are reaching a greater number of individuals and developing a community.

The team anticipates using partnerships and agreements with influencers as their primary marketing means.

The team has a virtual mansion that anyone can find on OpenSea. This concept will let users join digital games, spending time with their NFT girlfriends.

Furthermore, the project will feature several special events that should improve the engagement experience of the community.

The team will also put up for sale 500 rooms in the mansion. Each room owner can decide to rent the property to other users. Finally, each NFT will have an artificial intelligence (AI) system designed to improve the user experience.

Boku No Babes enters the market as a new way to exploit blockchain technology. The industry keeps an eye on all the new initiatives that bring NFTs and the Metaverse together.

It will be interesting to see the team’s future steps and the growth of the Boku No Babes community. In the meantime, we remind the readers that the project has an official website and several social pages. 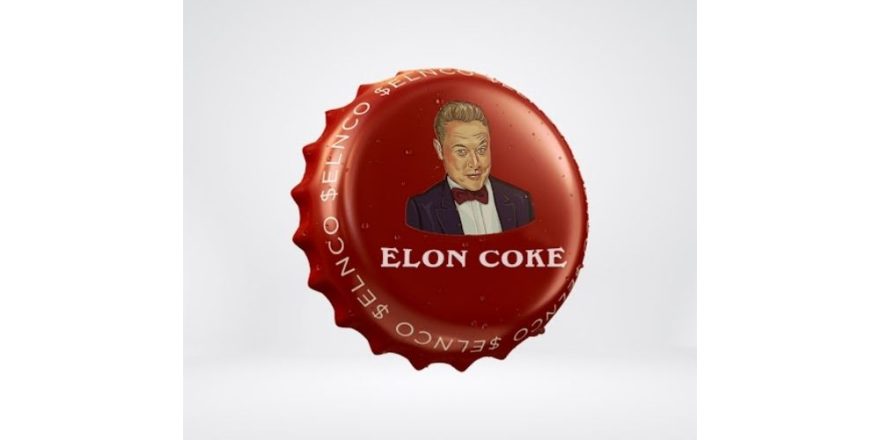 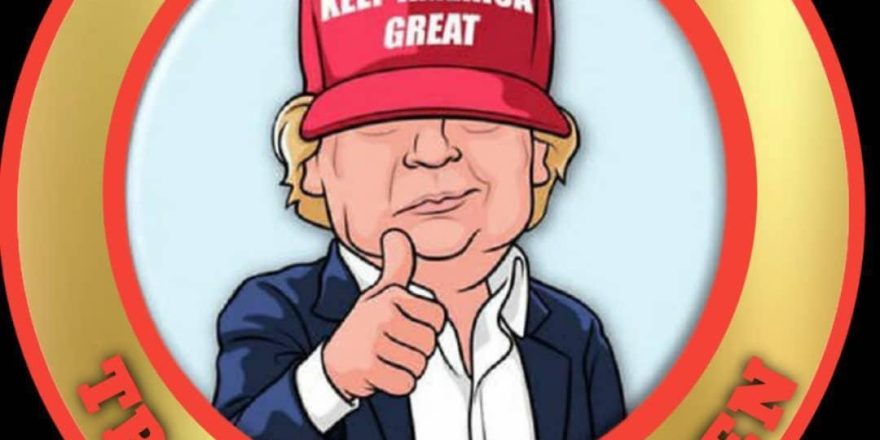 The Trump2024 Project Launches to the Crypto Community 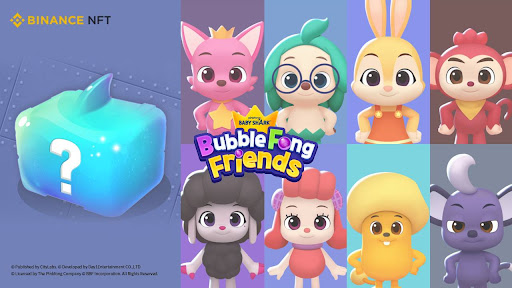 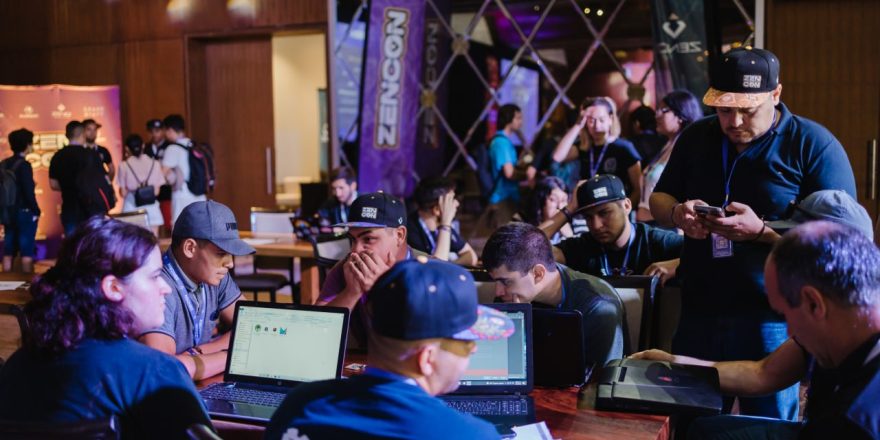