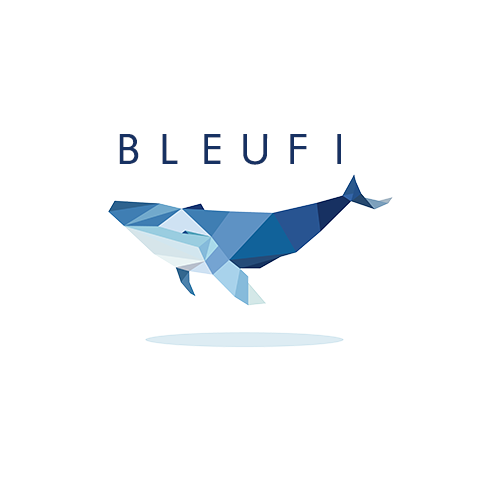 BleuFi announces a one stop shop solution for all DeFi needs. Decentralized Finance or as generally referred to as DeFi has been one of the most discussed topics among the masses, especially “DeFi 2.0”. With all the upcoming updates in the crypto space, especially after DAOs taking over the stage with the soaring high Annual Percentage Returns (APR) of thousands, DeFi has attracted a lot of attention from the general public which is not so crypto savvy, there is a need to simplify all the complicated transaction processes that happen on the blockchain.

This is where the BleuFi ecosystem comes in, BleuFi ecosystem is designed to offer a one-stop-shop for all DeFi needs, backed by a team of highly skilled and driven individuals this DeFi project offers one of a kind NFT marketplace that features no minting fees, unlike other marketplaces that can charge enormous minting fees of up to $200 if not more, there will be no fees imposed on the minting transactions that happen on the marketplace, thus giving it an edge over other marketplaces for mass adoption. To complement the NFT marketplace there is also a BleuFi Swap; BleuFi Swap is a Decentralized Exchange (DEX) that makes trading tokens and DeFi assets a much easier and simpler process, the DEX enables the entire crypto community to trade and keep track of all their investments on the BleuFi platform.

To encourage the investor to hold their investments and increase their overtime, the BleuFi Farm is there to allow investors to stake their tokens and generate passive income; this results in upward price action as the introduction of the BleuFi Farm discourages any sells. The BlueFi ecosystem will be extended to a private low-fee blockchain, which is projected to live in the second leg of 2022.

The BleuFi NFT Marketplace features a multichain NFT trading platform that is designed to encourage artistic expression, being community-focused; minting on the marketplace will have zero minting fees. By providing zero minting fees, the BleuFi marketplace will encourage new artists to start showcasing their art and creativity that otherwise would have been discouraged due to high gas fees on other competing platforms. This will benefit the BleuFi marketplace and ecosystem by providing the momentum that is needed to expand their community and outreach.

Trading DeFi assets in the ever-growing and ever-going crypto space can be a very tedious task. The BleuFi Swap is a decentralized exchange that will allow the trading of DeFi assets in a much simpler and easier form. BleuFi holders will be able to trade their DeFi tokens on our swap and NFTs on the BleuFi marketplace, the BleuFi ecosystem strives to create an environment where the BleuFi holders have access to all the tools that they require to execute their daily trades through a single platform.

BleuFi is chasing the prime goal of simplicity and mass adoption. In the stock markets, stocks that pay dividends are appreciated by the investor crowd and thus witness a lot of upward price action due to the same. BleuFi presents its holders with a similar opportunity by introducing BleuFi Farm- rewards the holders with an opportunity to make passive income that will come through staking, the bigger the stake, the bigger the passive income rewards will be generated, this, in turn, creates a buying pressure that furthers the upward price action. BleuFi Farm will offer multiple staking pairs to give versatility to the holders and the crypto space to accommodate individual staking strategies.

BleuFi chain will be a low fee, user-friendly, and fast transaction blockchain. The primary focus of this blockchain will be to enable smart contracts to be built upon it, with low transaction fees and it will attract a lot of developers and traders alike to utilize and build on the BleuFi Chain.

The BleuFi token is a BEP-0 token which will be the native currency used for the entire BleuFi Ecosystem. BleuFi will officially launch on the Binance Smart Chain on January 12th, 2022. BleuFi will give multiple advantages to its holders within the ecosystem. The team envisions BleuFI to eventually take its place among the top 100 coins of the year as they progress through their roadmap and deliver on their promise.

Bleufi will take off on January 12th, 2022 with an initial static supply of 10 billion BLEU tokens, the token will be introduced with a tax of 7 percent on every buy and sell transaction. The further breakdown of the tax is as follows: 2 percent will go to the team and development, 3 percent will be allocated to realize the extensive marketing that the team has planned, and last, but not least 2 percent will be allocated to the liquidity pool and buybacks.

For the NFT marketplace Bleufi team will bring aboard celebrities and top designers releasing their NFT drops on their marketplace along with record labels, not only that the team has plans to promote the project during the Binance sponsored football matches alongside Crypto.com adverts. There is a lot more planned for the post-launched marketing blitz, the team behind the project is working efficiently on the deliverables with the marketplace already coming out on the 10th of January, 2022.

Bleufi showcases a great caliber with the upcoming DeFi 2.0, with a utility that simplifies trading cryptocurrencies in decentralized finance. Bleufi can be the moonshot that you are looking for. 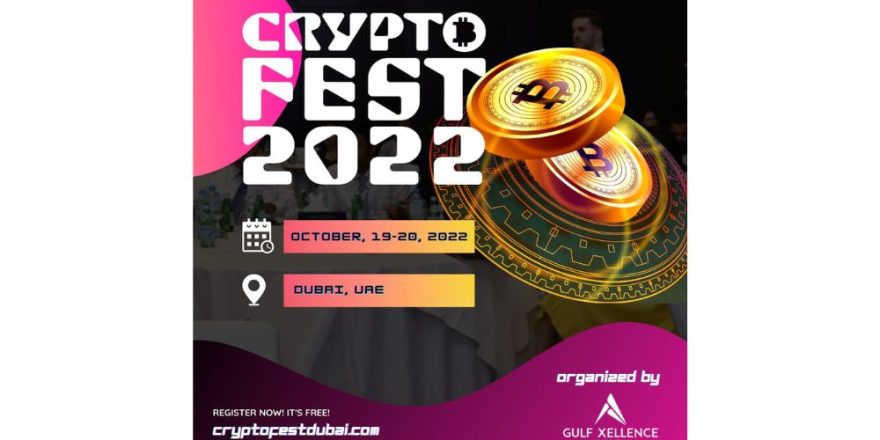 Gulf Xellence announces the most exciting and largest CRYPTO FEST 2022 to be held on 19th – 20th October in Dubai,UAE 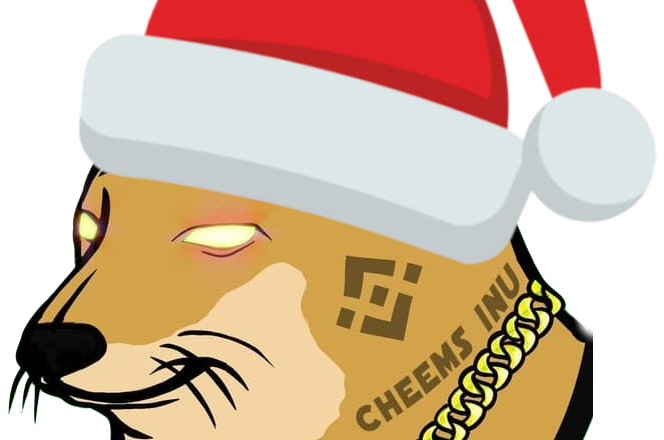 Welcome to Illuminati — The first Unlimited NFT Farming and Auto-Staking Protocol with the best sustainability in DeFi3.0