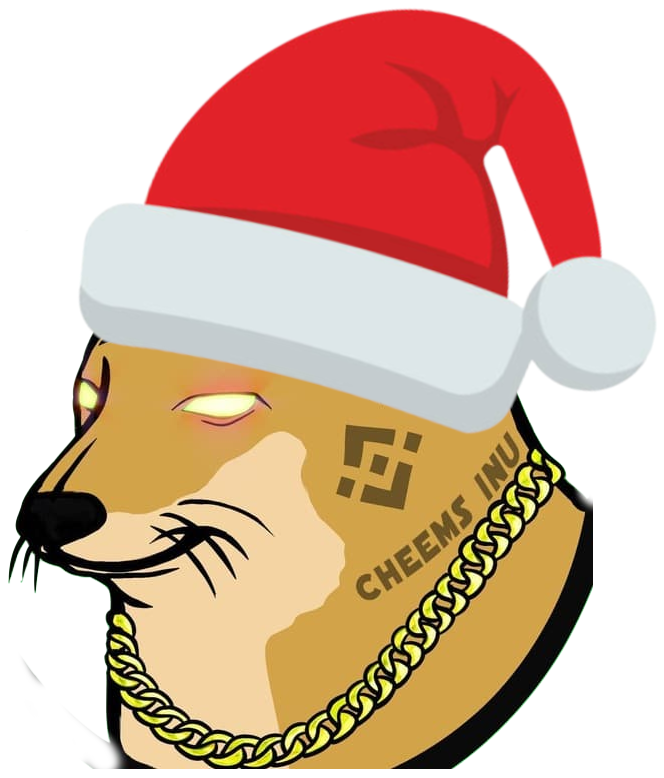 Dogecoins and Meme tokens have been an integral part of the ongoing bull run in the cryptocurrency market, among the heaps of these tokens that have flooded the market, mostly on the Binance Smart Chain, among the longest standing Dogecoin (DOGE) and Shiba Inu (SHIB), new meme tokens and dogecoins are trying to take their place.

The previous surge in popular meme coins; Shiba Inu and Dogecoin has inspired a lot of developers to pursue projects similar projects that can secure soaring high market caps, among the list of potential upcoming moonshots that can prove their mantle in the ongoing bull run is Cheems Inu, $CINU at its core is a meme coin, but unlike other meme coins, it has a native utility, Cheems Inu is a meme in itself that hopes to inspire others by combining Memes and Crypto to bring both fun and money to masses.

Cheems Inu has been listed on multiple coin trackers and was recently found trending on CoinMarketCap- which is the world’s most-referenced price-tracking website for crypto assets in the rapidly growing cryptocurrency space. Its mission is to make crypto discoverable and efficient globally by empowering retail users with unbiased, high quality and accurate information for drawing their own informed conclusions, moreover, Cheems Inu will be listed on BKEX in the coming day, BKEX is a digital asset trading platform, also famous as the world’s largest blockchain financial derivatives service platform, BKEX has been online for less than one year, providing services to 1.8 million+ users in 208 countries around the world, BKEX is currently ranked 29th in the world.

With over 32,000 holders and the soaring high market cap of $50 million, $CINU has proven its mantle as a true moonshot and a possible DOGE and SHIB competitor. Cheems Inu, $CINU was launched at a $200 thousand dollar market cap and currently, the project is holding well above $60 million in market capitalization, which is over 27,500 percent gain.

After being featured by Stockwits, $CINU was a trending topic on the largest social network for investors, which attracted a lot of attention and further helped in the upward price trend of Cheems Inu.

Apart from that, there is a 3 percent limit on the total supply that an individual can hold at any given moment; this generous amount doesn’t hinder large investments like some other tokens.

Cheems Inu successfully sold its first batch of NFTs and now has opened the sale for the second batch of the NFTs, Version one of the Cheems NFTs launched on November 23rd, 2021. These original version one Cheems have been minted and completely sold out the selling price for these NFTs was originally sold at 0.3BNB each. They are however available for sale from members of the community on NFTKey. Version two of the Cheems NFTs was launched on November 30th, 2021. These special pixel versions are available now to mint for 1BNB each. Although more expensive than the originals, keep in mind resale value will also be higher! Some of the original Cheems NFTs are selling for over 15BNB now!

Merging all crypto meme tokens on a single social media is one of the goals that the team behind this project has in mind, $CINU will be the native token for the meme tools and a burn will be added to the existing tokenomics, providing easy and fun to use media editing tools to create best memes on the blockchain itself. Meme Tools utility is currently in development, these meme tools will be the central hub for everything “meme” in the crypto space. A platform featuring advertising spaces for other meme projects, an upvote system, and a fully functioning swap where all meme tokens can be traded along with live tickers for popular meme tokens, and top gainers and losers section inspired by CoinMarketCap the Cheems social media will be unlike any other platform out there, they also plan to have a memepedia.

Even when the crypto market was bleeding in the last few days, Cheems Inu continued its journey to the moon, backed by a very strong community, $CINU has already achieved a milestone of $50 million in market capitalization and continues to move up to set even more such milestones. 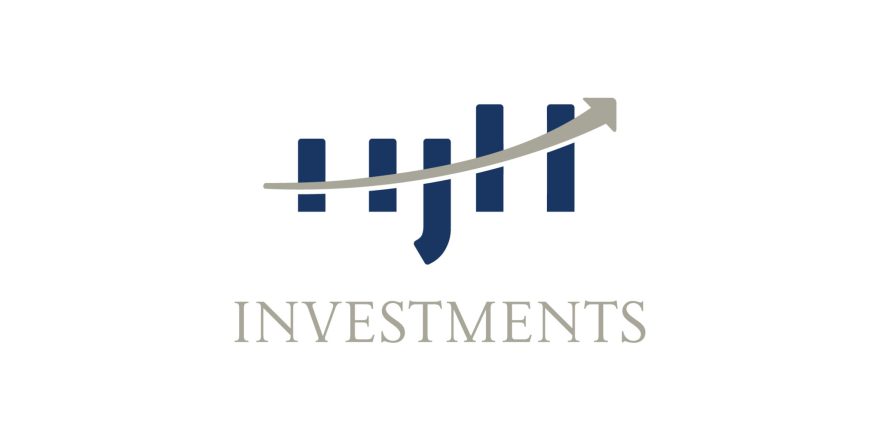 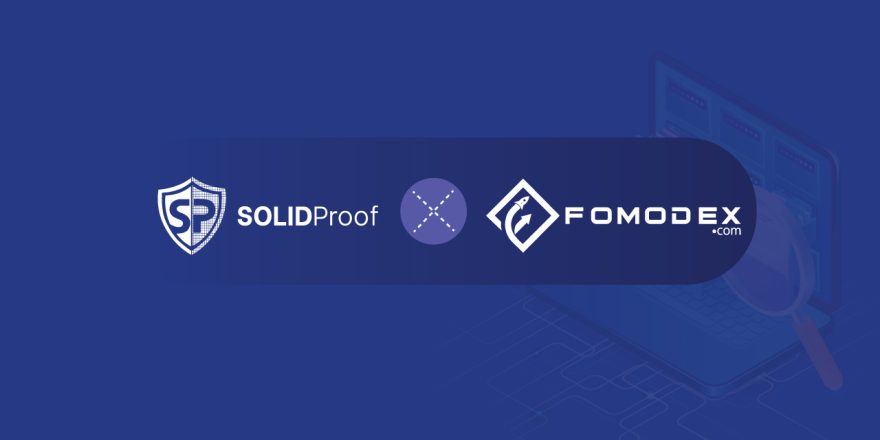 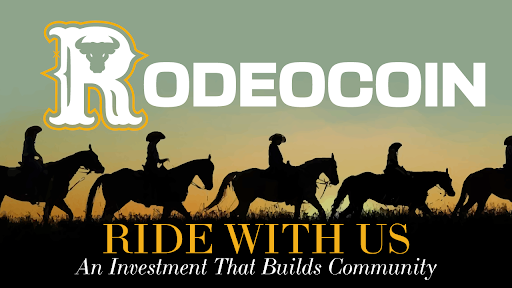 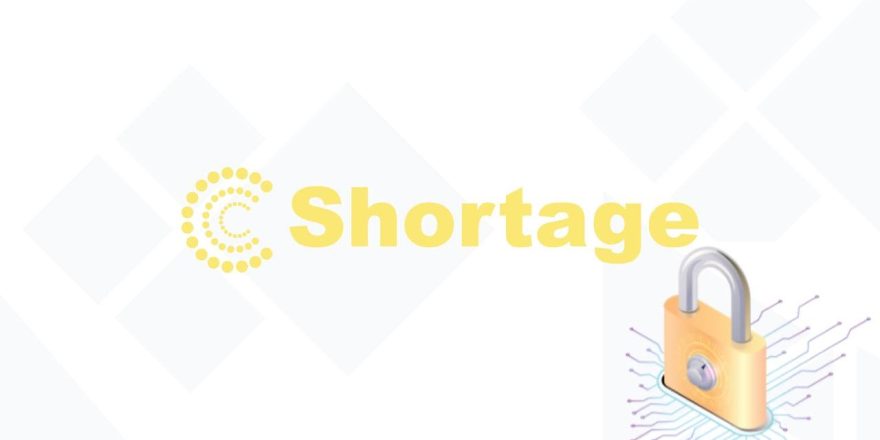